Bad data reporting is no laughing matter to the IT staff of Kalispell School District #5.

Data Analyst Kyra Ocker said years of struggling with inaccurate data and ineffective information processes were a constant challenge the district grappled with until her district signed on for Level Data’s State Data Validation Suite. What had been a long running series of manual data-entry processes that allowed for ongoing human error – costing 1-2 hours a day manually cleaning data for state reports – has since become a spotless data point-of-pride for the 6,000-student school district.

Ocker recalled past meetings where her school district endured light jabs and teasing from counterparts in the state government.

“Usually they would joke that, ‘Oh boy, Kalispell has the worst data ever’ in meetings with statewide users,” Ocker said with a smile in reference to Montana state reps. “Our staff may have thought they were doing the right thing, but in reality…we had a dumpster fire going on for a while there."

“Now the state reps say, ‘You should all do what Kalispell is doing.’  Now we’re the go-to people instead of the punchline of a joke. We’ve sort of become the poster child for state reporting.”

Level Data’s State Data Validation Suite allows virtually any staff to input state data reporting requirements. The system has checks and balances with the raw data found in their school district’s PowerSchool – where color indicators of red, yellow and green are then displayed when it automatically and instantaneously detects data errors, potential data errors and the correct data, respectively, per color.

“It’s all automated, simple, standardized so we don’t have to worry." - Eric Miletich

“I can easily see where problems are, and I can go in and easily see we have to fix this, this and this, before we pull anything,” Ocker said. “I have some people who have taken it upon themselves to make sure they have maintained data on their own, which is fantastic. It’s taken about two hours out of my day instead of cleaning up, cleaning up again and then calling someone.

“People are getting really excited about getting their own data organized – and in a way they’re making it a game of seeing who has the best data, the most zero mistakes in state validation. They love the red, yellow, green colors, because they can see really quickly if they’re missing something or if they have it right."

Ocker’s IT co-worker, Eric Miletich, said the district has been working with Level Data since 2015. It first utilized Active Directory and then added Student Sync and next up is Staff Sync.

“Ultimately, what’s come out of using Student Sync has been huge for us,” he said about changing from the old procedures of asking the enrollment clerks to inform IT throughout the year as new students arrived and others left. The process was too inconsistent, [which frequently led to newly enrolled students without access to Google accounts or other critical applications and panicked teachers submitting support tickets for IT to provision a new student-user account.] requesting a  frequently resulting in a panicked teacher saying they had a new student in class and can’t log in to a Google account and are unable to work until someone in IT could create an account and sync up everything else.

“Now it’s an automated process, where we might get one random error, once a month, if that,” Miletich said. “It’s all automated, simple, standardized so we don’t have to worry.

“Anytime we are at annual meetings, PSUG conferences or meetings and we hear complaints about data that needs cleaning, we just say, ‘Get Level Data. It works.’” 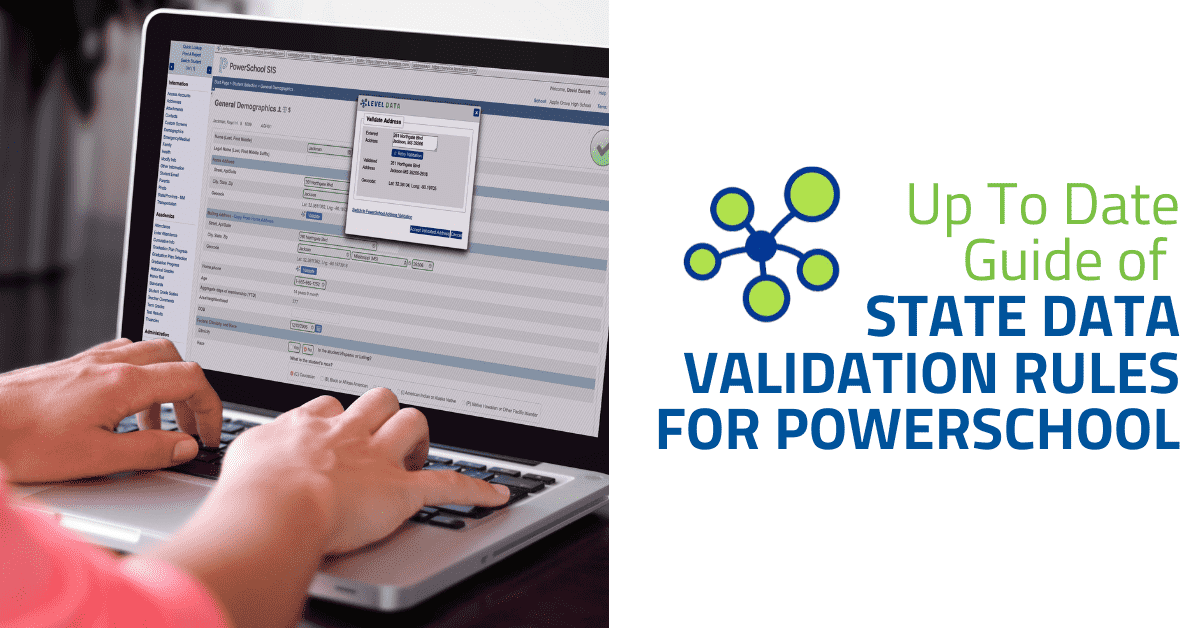