If Level Data cannot do a needed data task for Farmington Municipal Schools, it probably cannot be done by anyone.

That is the conclusion of the district’s Chief Technology Officer, Robert Emerson, since teaming up with Level Data to help the district synchronize and automate its student and teacher data in PowerSchool with Active Directory, Google and its OneRoster service. Even in a very unique situation, school officials discovered a K-12 science curriculum that was inaccessible for several months, and Level Data quickly provided the necessary tools for Emerson's team to overcome this hurdle.

“We now have hands off synchronization between our systems whereas before there were some manual things we had to do to make it work. So that part is all great; and there’s been excellent data cleaning and tightening up of our processes for data entry as a result of going with Level Data,” Emerson said.

"Level Data’s background with schools is very impressive – you instantly knew you were hooking up with the right people – people who understand the business of education.”

“Working with Level Data has given us the ability to actually expand, and become more granular with our system,” he added. “For example, we didn’t have students set up in Active Directory by grade level in every school. Now we do, and it’s given us more flexibility in the way that we assign those groups.”

Emerson explained how Level Data also gave the 11,000-student Farmington District the ability to allow other staff to manage some of the user capabilities. Anyone with PowerSchool access can go in and check a box and easily access information because of the seamless way that Level Data and PowerSchool talk to each other.

“Now that we have the relationship with Level Data, when challenges come up the first thing in my mind is; ‘wow, I wonder if Level Data can do that for us?’ Whereas before we had to ask, how are we going to do that,” Emerson said. “It’s to the point that if we do ask Level Data and they say ‘no, we really can’t do that,’ then I’m thinking it’s probably something that’s not even possible.

“I tell other districts how good the communication is, the support and the expertise is with the people we work with at Level Data. It’s been very impressive. Every single thing that we did, it was done on time, all the benchmarks were hit. All the communication about projects was really good.”

“I’ve been pretty impressed with the people on staff at Level Data, with their level of knowledge – and not just the data exchange stuff, but also they simply know how school districts work and the different types of data we use. They’ve been so helpful.”

Farmington had a problem in the fall of 2019 that Emerson didn’t know he had. Once it was discovered, Level Data worked with him to erase the issue quickly so that unused student curriculum became accessible to all.

A new K-12 science curriculum had been set up for the 2019-20 school year, but no students could access it because – during a data sync attempt with the curriculum vendor and Schoology – existing data connectors dumped student data into a one-time virtual charter school within the Farmington district that doesn’t exist anymore.

“The teachers would login but could not see any of their kids, and the curriculum wasn’t working properly,” Emerson said. “For whatever reason our department wasn’t told that the curriculum wasn’t being used for almost the entire first semester. Once I was told, I said, ‘I bet Level Data can do this for us,’ and by the time we got back from holiday break we got it up and running.

“Now all teachers have the access to their classes and the kids, and they’re really starting to use that science curriculum after not having access the first semester. And without Level Data that would still be the case.

“It impacted every teacher and every student once we got that up and running.”

Science lessons for all…

Thanks to Level Data. 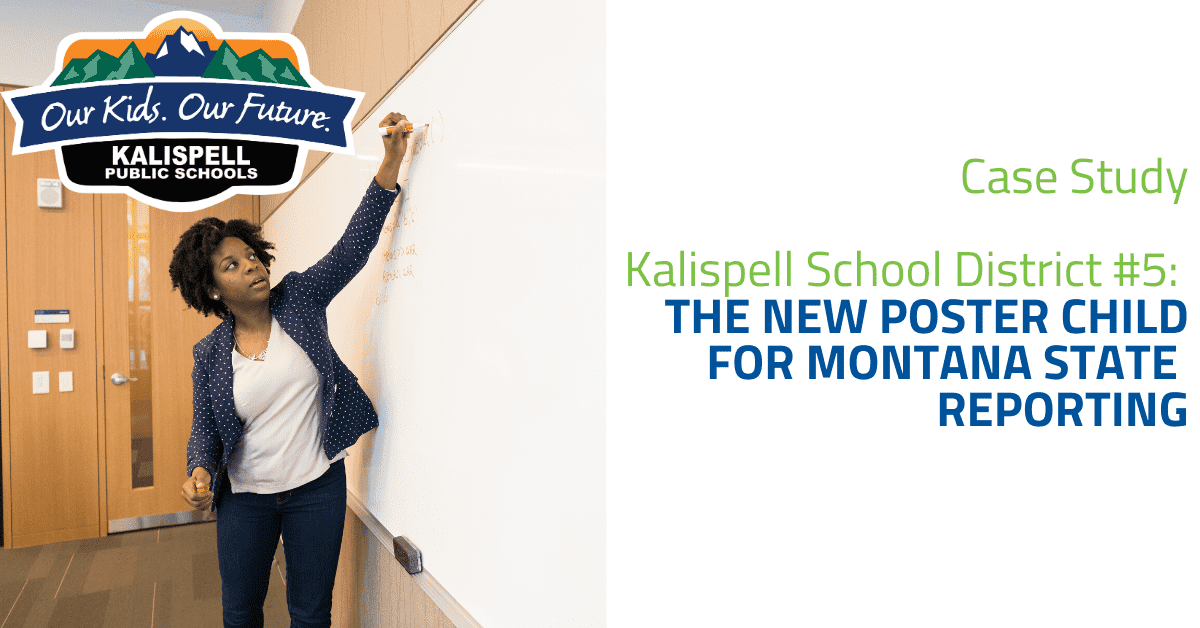 How this District Was Able to Go Online Overnight, Thanks to Proper Data Management